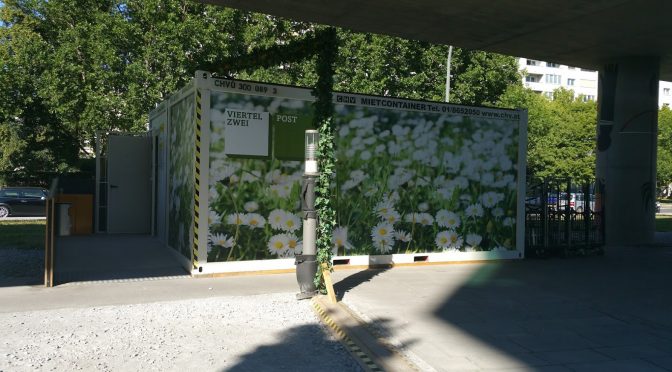 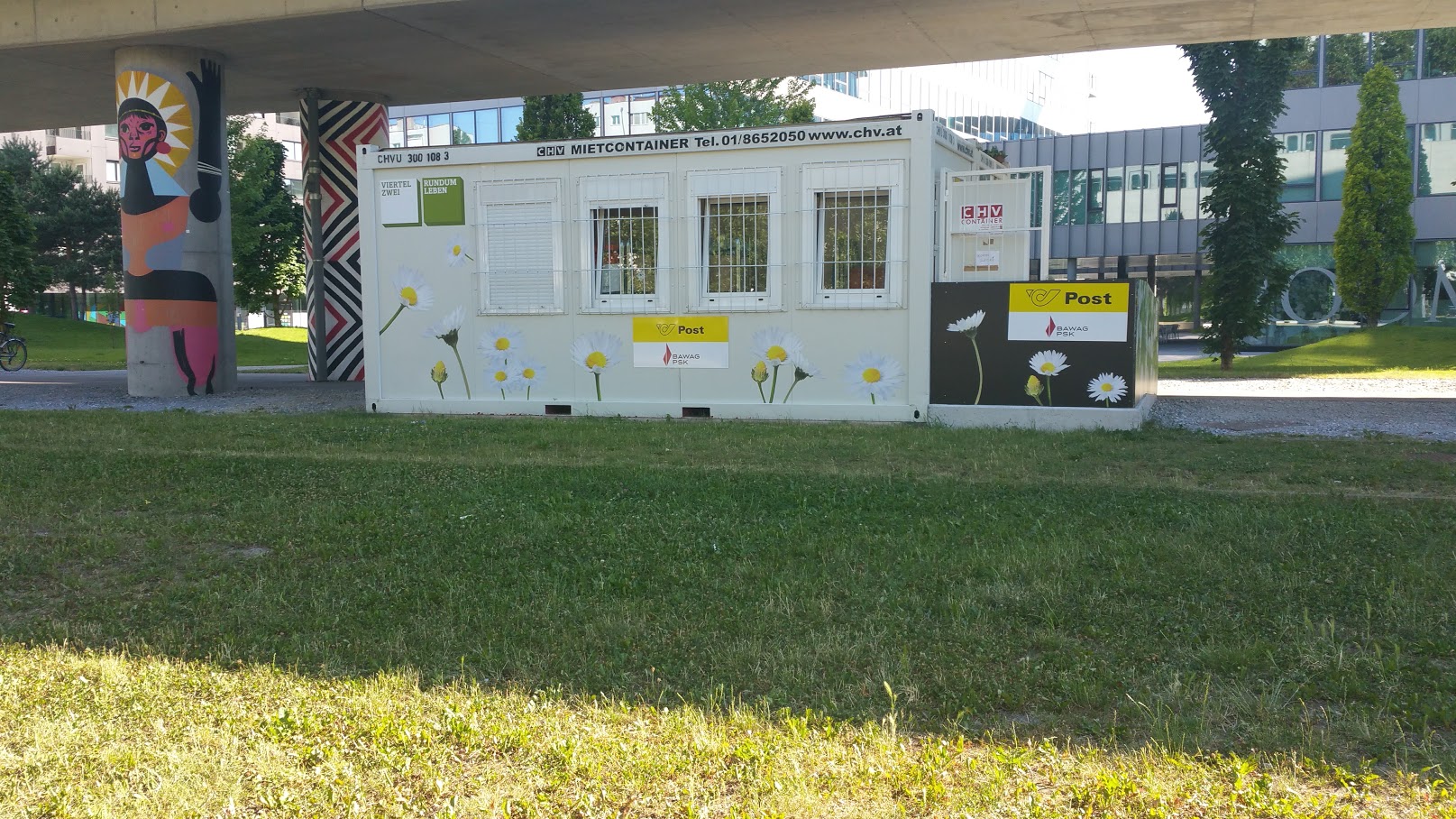 Dany was a solitary Gray-hat hacker and open-source fanatic, meaning that he might violate laws, but always with a higher goal in mind, and it was hard to judge him as evil or good. He lived in a gray area, which is why he was referred to in the hacker scene as a gray eminence. The term Eminence was derived from his abilities as a hacker, because nobody knew what he looked like. His appearance had little of an eminence. He was young, not unpleasant, skinny, tall, and neglected. He did not care how he was perceived by the environment, but Dany had a job too, and that was probably the only reason he had a set of clothes to change and use his shower now and then.
Well, anyway, Dany did not make sense of the text he found on the expansion memory he’d just purchased. But he wrote down the text and eventually expanded it to the book Heliosis, from the Big Bang to the Big Bang. Earlier, Dany had tried anonymously, as „Red_Hat_Hotelmanager“, with the book „Future Hotel and Business Software“ or „Fighting the commission, protection or license money mafia in the hotel industry“, but it was only compared to Heliosis a mediocre success. But Dany was not successful either, otherwise he would not work as a clerk in a completely meaningless government job. He is something of a hacker who sits in front of his PC every spare minute or, more recently, connects to his server with his cell phone and then plays the server. He lives on his server, knows all the systems and knows all programming languages. All because, if he does not know one but needs it, he still uses it as if he had learned it. Yes, for him it was a game and his purpose in life, to watch the goings-on in the net, to continuously monitor log-files and intervene selectively if and when he deems it necessary. What for other people are TV, radio, cinema, Facebook, Twitter, entertainment with friends, leisure activities and newspapers were the log files for Dany.

If you want to read the new revised version without advertising, I recommend a purchase on Amazon:

Not only on his own computer, but on many computers worldwide, after all, he was not a white but a gray hat. To be honest, sometimes his hat turned so dark gray that it was indistinguishable from black. But that was not because of criminal energy, but because of his curiosity, his incredible abilities and the kick. Others climb an 8000’s, climb through cliffs or fly with Paragliders and wing suits, and Dany is flooding his body with adrenaline when spying on the super-secret projects of the superpowers. He knew that the slightest mistake meant his death or at least life imprisonment, and he expected no personal benefit from his actions.He could just do it and could not resist it. There was no other motivation, he had no economic, political or even religious interests, he did not want to reveal anything and he did not intervene. But he knew he could do something no one else in the world would be capable of. Yes, the whole world thought it was impossible, and yet he was capable to do it. And all this with the self-made equipment that he had in his musty little apartment. Any gamer or lamer would probably have a faster computer than him, but surely no one else had the skills and logic of Dany.
That was the reason why his hat was black for a while, because as a white-hat can hardly describe a hacker who spied on the most secretive economic and military projects of many nations and especially the superpowers, although he does no harm and especially was never discovered.

If you want to read the new revised version without advertising, I recommend a purchase on Amazon:

Yes, it really was a challenge to fight, a concept and an attempt to enable smaller businesses to survive. Dany reportedly had such great success that he was able to provide strong support to the open source community and in turn responded by adapting their software to his proposed concept. After a short time, all online portals that only lived on a commission and gave up all price comparisons and special search engines had to file for bankruptcy. But the employees of these companies came to the now healthy tourism industry and now did a value-adding job.
The concept stipulated that the customer or guest entered their data when making a booking, and that data was then used until the company’s annual balance sheet. There was no receptionist and no bookkeeping that had to enter redundant data even once again.
The software was suitable for all areas, not just sales, purchasing, warehousing, accounting, payroll, and Web site, but there were thousands of additional free modules from Odoo, the ERP software. The savings from the efficient system should be passed on directly to the customer and the users of System Future Hotel Software agreed that they offered the best price on their own homepage. Google seized the opportunity and came up with a hotel feature on Google Maps that showed available rooms in the chosen environment and price. It was a free service from Google, because they earned by using the feature by switching, as usual ads.
Due to the advantages, the mentioned open source software became the standard software in companies and in private use, because after the Future Hotel Software the Future Business Software followed for all industries. The open source community came together, met, discussed, and they built the software directly into the respective Linux distributions, so it became very simple to install and configure them. The system was also extended to a version for large companies, where the server was running in a cloud.
The „Red_Hat_Hotelmanager“, that is Dany, was celebrated as a kind of Robin Hood, especially in the hotel industry, and in the open source community he also had a kind of heroic status. But as soon as the project was a success, Dany Odin was no longer interested. He wanted to return to his old passion, the hacking, the artificial intelligence and the androids, but it turned out differently than he imagined.